I gave mine away years ago. Terrible system.
__________________
Pahn!
“About the only thing Lindsay Lohan and Elizabeth Taylor have in common is that your senses would be assaulted if you spread their legs right now and you’d get some awful disease if you fucked them."

I still have it somewhere. Not hooked up, though.

Such an amazing system and the reason why I'm posting here.

We need a Dreamcast Mini

Quote:
Quote:
Got you both covered. 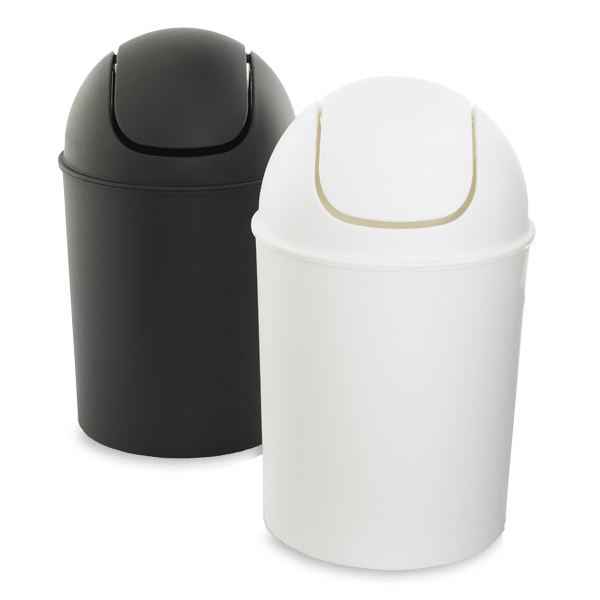 The sheer volume of loot strewn across the lobby floor was hilarious.

I bought another one a year ago for the DC version of Alpha 3.

member and founder of the"space wasting, off topic bastards club"

'May the wind always be at your back and the sun upon your face. And may the winds of destiny carry you aloft to dance with the stars.'

Does anyone have a modded DC?

Pretty expensive, though. Would be cool to hook a DC up to my monitor via HDMI.

Quote:
Someday I would like to own a Dreamcast with an SD card reader or some other way to play games without the disk. I think USB and IDE HDD are options too.

A wireless controller would be nice. Right now the cheapest option that I found is $170 + $15 shipping but within the past year I saw a couple announcements of bluetooth controllers with a dongle that were in development. I'll wait for those.

I would like to try DreamPi. It lets you connect your Dreamcast to a Raspberry Pi to play games online. I figured there would just be a bunch of empty games but their online community seems active and they plan certain games for certain nights in advance. I hear that PSO is the most active game.
__________________

Quote:
There's also an updated model of the VGA>HDMI cable coming out soon which is supposed to fix issues with the current one.

After looking up some cool mods like DCHDMI, GDEMU, DreamPSU, upgraded Noctua fan, broadband adapter, etc. I realized it's too expensive to get all this packaged with one console. I checked an ebay listing that just had the DCHDMI and a nice 3D printed SD card holder with GDEMU installed and it sold for $400! The fan is cheap but the broadband adapter is hard to find and would run another $100+ and only works on a few games anyway.


Quote:
Yup, it's kinda crazy how many games they have working:

The broadband adapter is not really worth it for the asking price of $100+ online because only Phantasy Star Online, Quake III Arena, and Toy Racer are compatible with it which is a shame.

But man, it would be really cool to play some of my old favorites again. PSO, 4x4 Evo, Alien Front Online, NFL 2K2, NBA 2K2, WSB 2K2, Worms World Party. Such good times playing those games and competing on the ladders for Dricas. lol

We have two Dreamcasts in our house, although only one of them is actually hooked up at the moment. I bought one two days after the system launched, and my wife (girlfriend at the time) played mine and went out and bought her own a couple months later... to this day it's the one and only console she's ever purchased.
__________________
"In my time we didn’t depend on high-tech gadgets like you do. We didn’t need a mechanical washing unit to wash our clothes. We just used a washing machine!" ~ Philip J. Fry