Limited Run Games - Digital Games Brought to Physical
With Sony's print requirement for physical games being so low, a site named Limited Run Games has taken the opportunity to publish digital games that would of never gotten a physical release. Their print runs are very low, between 2,000 and 7,500... their games sometimes sell out in under 2 minutes, so for the more highly anticipated releases you have to be on their site the minute they go up for sale.

A YouTube channel did a documentary a few months back on Limited Run Games.


Here's some of their better releases... 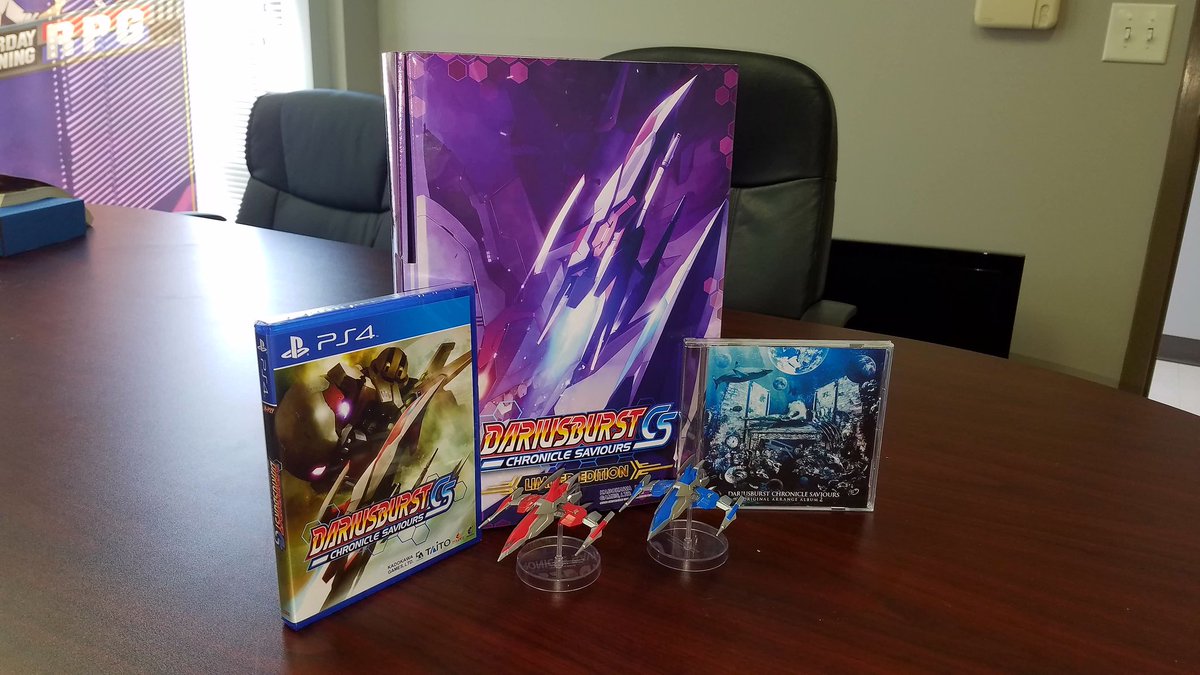 Click here for their complete list of published games... they are all sold out, but are available on eBay from resellers. 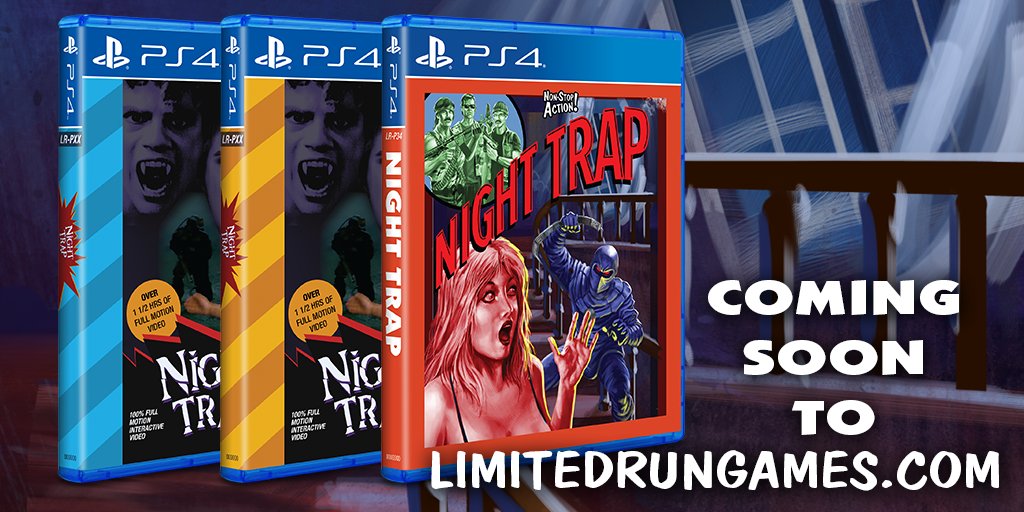 That's pretty cool, I always like owning the game rather than a digital download if I have the choice.

Hell, I'm importing a Japanese copy of I Am Setsuna for the Switch.

Quote:
Quote:
Physical games (and movies) are an eyesore once you have a huge collection and the ability to cycle through a menu of games is very appealing but my main objection to digital downloads is that video game companies do not truly believe that you own the games you purchase.

They think they are missing out on a sale and screwed over if one person sells their used game to another. I say used game sales are a sign that the game either wasn't very good or offers little replay value. Either way they need to try harder to make the gamer want to keep their game. There was a huge backlash toward Microsoft when they tried that always online bull. It was a thinly veiled attempt to prevent gamers from truly owning their games. They would be in a position to decide if games continued to work. Once they ditched the current system and moved onto the next they could shutdown the servers and the games would be obsolete. If Sega had that system in place for Dreamcast all of my games would be obsolete.

Digital games also don't seem to be much, if any, cheaper than the physical copies. They save on disks, cases, printing manuals, shipping, and cutting out the retailers yet don't pass any of the savings onto gamers.

You might not even be able to play your games in their original form as time goes on. As licenses expire certain features are stripped from the games.
__________________

Very true, if digital games were cheaper I might be more tempted but they are the same price so why bother. Yeah, it's a lot easier to cycle through games and play but again it depends on how you like showing off a collection.